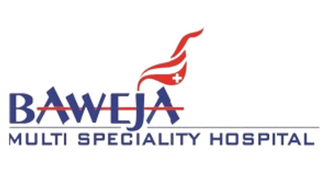 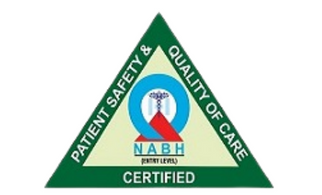 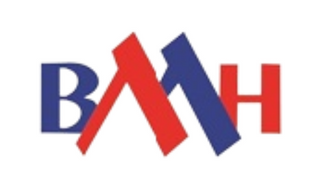 Glaucoma is one the leading causes of preventable blindness in the world. Glaucoma is a condition of painless progressive loss of vision because of increased intra ocular pressure (IOP) beyond the tolerance limit of that eye. Also, known as the silent killer of eye sight, because generally it does not cause any symptoms and the central vision is maintained for a long time, whereas the peripheral vision slowly gets more and more constricted, leaving only a central island of vision in advanced cases.

There can be a lot of reasons for patients developing glaucoma, it can occur after a trauma, due to the use of some medicines, due to advanced cataract, but in most of the cases the cause is not known. The fluid from within the eye goes out through a 360 circumferential channel, known as the Schlemm’s Canal. The entrance to the canal is guarded by criss cross fibres of Trabecular meshwork. In glaucoma, there is either excess fluid being produced or increased resistance to the outflow of the fluid, thereby causing raised Intraocular pressure which them affects the optic nerve.

Receive resources & tools that can help you prepare for the future. You can cancel anytime.

© 2022, All Rights Reserved by Baweja Multispeciality Hospital |  Managed by: The Wictory